I am a research scientist at Facebook, working on fighting against scraping on the FB family of apps. I work at the External Data Misuse team under the Privacy pillar.

I graduated from Computer Science Department at UC, Santa Barbara. I was working in the SAND Lab (Systems, Algorithms, Networking and Data), co-advised by Professor Ben Y. Zhao and Professor Heather Zheng. I received my bachelor degree of Electronic Engineering from Tsinghua University in 2013.

My Ph.D. thesis focuses on the Security and Performance of Deep Learning. It is mainly about identifying vulnerabilities and novel attacks caused by the non-transparent nature of Deep Learning models. My work tries to identify most critical threats and design defenses to secure DL systems.

My general research interest is Security and Privacy. Apart from Deep Learning systems, my work also covers Mobile applications, Online Social Networks (OSNs), and Crowdsourcing systems. I am particularly interested in measurement and data-driven analysis of such systems. My goal is to further understand Internet systems, identify security issues, and provide practical solutions. 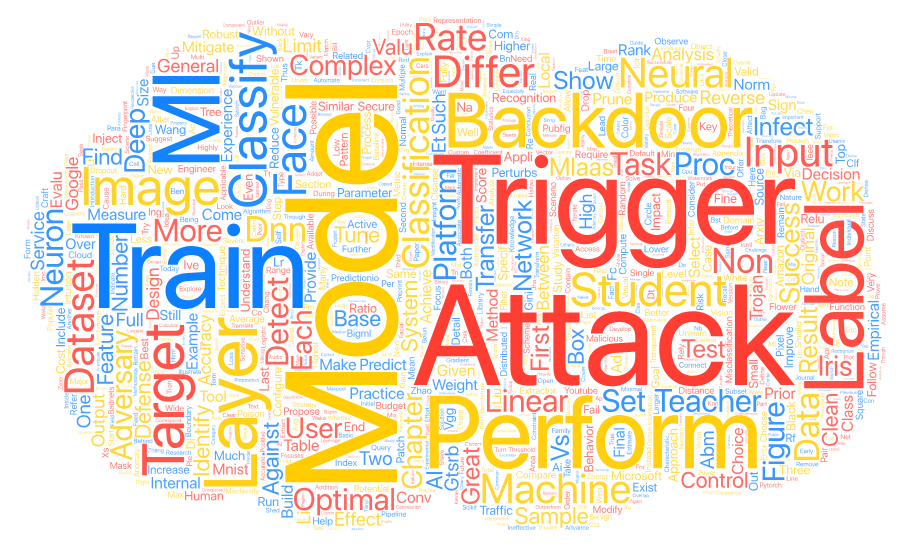